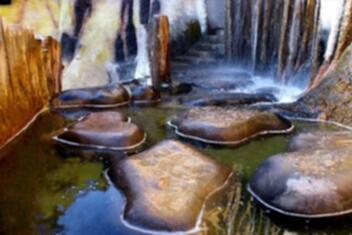 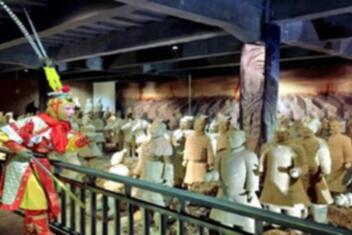 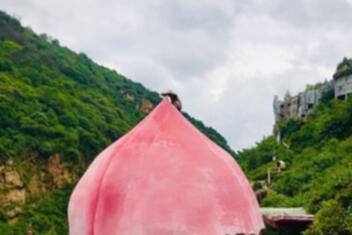 Located 6 km from Kunming and just off the Kunlu Highway, Xiyou Cave is a karst which spreads over 2000 meters into the mountainside. The inside of the cave has a high ceiling, and spring water trickles down from the outside of the cave, which is a rare phenomenon. Xu Xiake, a geographer from the Ming Dynasty, once praised this cave in his travel journal, saying “this cave is very impressive, it could be one of the most interesting caves in the world.” After the TV series "Journey to the West" was shot here, the park rose to fame and changed its name from "Tianshengqiao Cave" to “Xiyou Cave”.

The 800-meter-long Water Curtain Cave at the foot of the mountain is composed of Water Curtain Waterfall, Huaguo Mountain and River to Heaven. Guanyin Cave is a place of worship, where the naturally formed 10-meter-tall Guanyin statue and the 18 arhats behind it make one feel like they are in a fairytale.