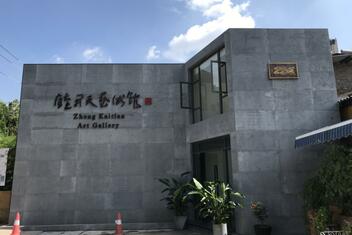 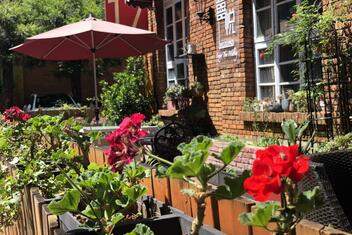 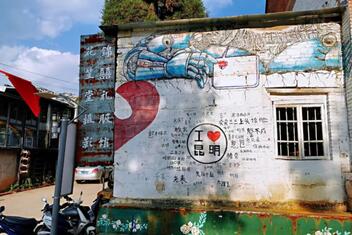 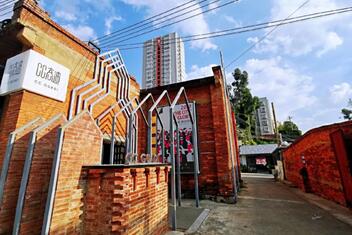 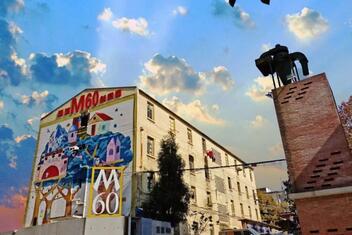 "M" stands for Miracle, "60" stands for 61.06 acres. M60 refers to the 61 acres of old-fashioned factory land that was miraculously reinvented through artistry and creativity.

To a large extent, the park still retains the appearance of the factory that came before it. Its buildings, abandoned containers, red brick walls, chimneys, and old machinery create a sense of mystery, luring visitors in to uncover the many surprises that lie within.

In addition to traditional culture, M60 also has a great atmosphere of a live music. It has hosted musicians and bands, such as Li Zhi and the band Bu Yi.

The many walls here, whether it be the dialect wall, the graffiti wall, the three colors wall, or the balloon wall, have all made the area a hot spot for social media influencers. From its extremely popular trampoline park to its hidden shops nestled amidst the greenery, you can be sure to find what your heart desires here.

M60 also has a good selection of restaurants which make it a heaven on earth for foodies among us too.